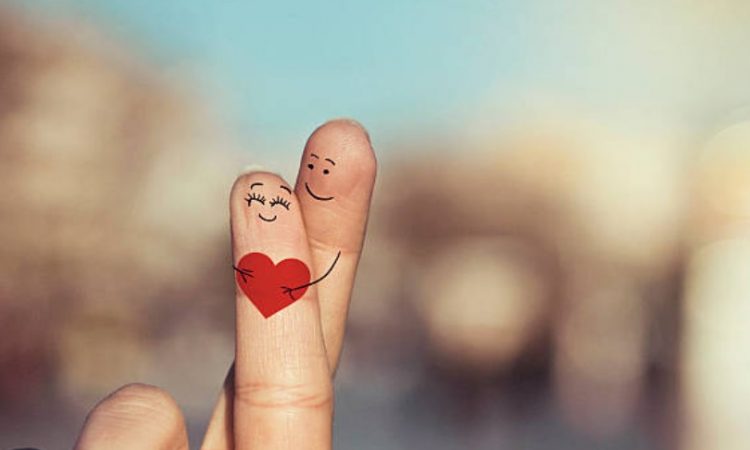 Choosing the mood music for your wedding may prove tricky, given all the details you have to take note of. For instance, if you’re a rock couple who’s partial to big hair-type OSTs, you might want to tone down the screamed choruses and screechy guitars out of consideration for your older, more genteel guests. In a similar fashion, while “borrowing” a classical wedding soundtrack might prove time-saving for most brides, bear in mind that it won’t help to provide a personal touch to your big day.

So many nuances to an original wedding soundtrack! But if things are considered meticulously, you might just find wedding guests swooning and humming choice songs from your personal list (the way I have been after my cousin’s wedding, almost a month to this date). The secret is to list down all the songs that mean something to you as a couple, and then weed out the ones that might ostracize other guests from feeling as if they’re witnessing what makes you special. A good twist to this scheme would be to request close friends and relatives to suggest songs that “define” you in their eyes, should you find yourself at a loss as to how you’ll describe your relationship with specific songs.

Fortunately, making an original wedding soundtrack featuring you and yours is not as hard as it was, say, ten years ago, when things can’t be downloaded as quickly as they can be now. Whereas hiring DJs or bands to provide mood music to your wedding was the norm back then, today everything can be up to you, and you can be spared the awkwardness of corny spiels and tacky improvisations (cue in The Wedding Singer drunken scene) from virtual strangers.

Creating your own wedding “mix tape” can be a lot more fun than it sounds. From the second you step out of the bridal car, to the time you’re marching down the aisle to meet your groom, through to your first dance as a married couple, a song can be there to enhance the mood. It’s DIY and personalized all the way, and you’ll find that everyone will appreciate that you went out of your way to share musical memories with them.

Of course, more formal wedding ceremonies will require either a string quartet proficient in Pachelbel’s Canon (a traditional wedding fave), or a wedding singer who can hit the high notes of today’s favorite nuptial hymns as sung by popular sopranos. Those aren’t musts, however. Just remember that a traditional church organ won’t up the romantic atmosphere, unless you’re a Goth couple aiming precisely for that.

What it can do, though, will be to make your wedding vows more solemn. If that’s the case, you can choose to reserve the more casual, upbeat music to your wedding reception. For the dancing part, you can have an altogether different list of songs that everyone can dance to. The best thing to remember regarding this is to not make a single guest feel left out by picking out songs appropriate to just one age group. 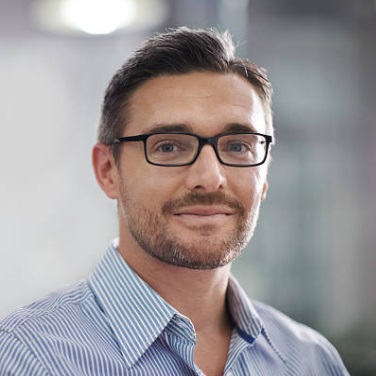 I’m Luis and I tied the know with my beautiful wife in late 2017. Having been through the wedding planning process, I understand how tough it is for guys to find reliable and useful information about wedding planning. And this gave birth to EngagedGroom.com. 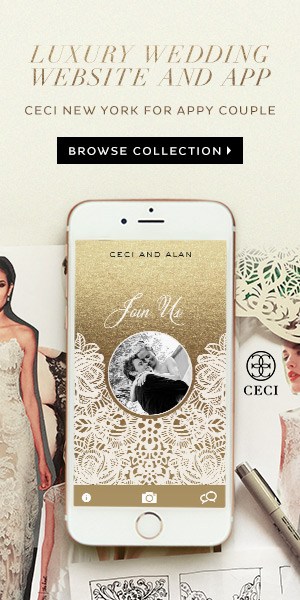